Train your kids the right way !

The human heart was never made to beat outside the body but after having a child, a parent’s heart forever beats outside the chest- all vulnerable, raw, and exposed!

Why do you want to have kids?

Is it because you are married and the next best thing would automatically be it?

Would you want to have kids because the idea of living a childfree life is somewhat controversial?

Or is it the alarmist rhetoric you feel intimidated by?

“Or do you think you aren’t there just yet!”

which means probably you aren’t really in a good enough place in your life to try to become a parent. In other words, you aren’t ready!

Intention or Niyyah is the prerequisite of any act, ‘the first obligatory’ step in prayer, every time you pray. Now think of parenthood as one of the devotional acts; a means of gratitude as Allah chose you and blessed you to have kids. Wouldn’t it be necessary to establish a noble intention before having kids? The purest of intentions to have kids is to seek nearness to Allah.

Our responsibility as parents is to guide them to acquire good habits, strive for the love of Allah and discipline them to successfully pursue studies with the intention of making them successful and happy not just in the worldly life but also to secure their afterlife. Do You Love Them SUFFICIENTLY?

Parenthood can become very challenging simply because we do not want them to get hurt. From the moment they are born, we intrinsically attend to their needs of love and safety. As they grow up, so does our need to leap in and provide security. It goes without saying that a sound parent-child relationship exists when there is love that is unconditional and respect that is reciprocal in nature. It would do more good than bad to admit that although more than most of the parents would love their kids ‘sufficiently’.

Our inclination to excesses sometimes gives rise to stubbornness and ungratefulness in our children. Make yourself predictable by staying firm when its required to be firm by not tolerating something bad even if you are in a good mood. Parenthood is multi-dimensional and its beauty lies in a parent’s being soft and firm both at the same time. Consistency in admonishing bad behavior and encouraging good behavior only fosters the drive to do good and steer away from what’s forbidden.

Hence, it is “adequate for the purpose”. That is general parenting. However, it very much applies when it comes to one’s religion and moral obligations associated with it and not compromising at all. The pressure of raising kids looms large for Muslim parents residing in Western societies for they have to strive to foster the faith of their children at a very young fertile age. By keeping in focus the life of Hereafter, the love for Allah and His Beloved Prophet PBUH is instilled into their hearts that results into them blossoming as adults who are not only aware of their religious and moral responsibilities but are convinced that it is the path to honor and esteem.

“Teach traditions to your children as soon as possible, before opposers (to your beliefs) reach them before you do”. Imam as-Sadiq (ra) 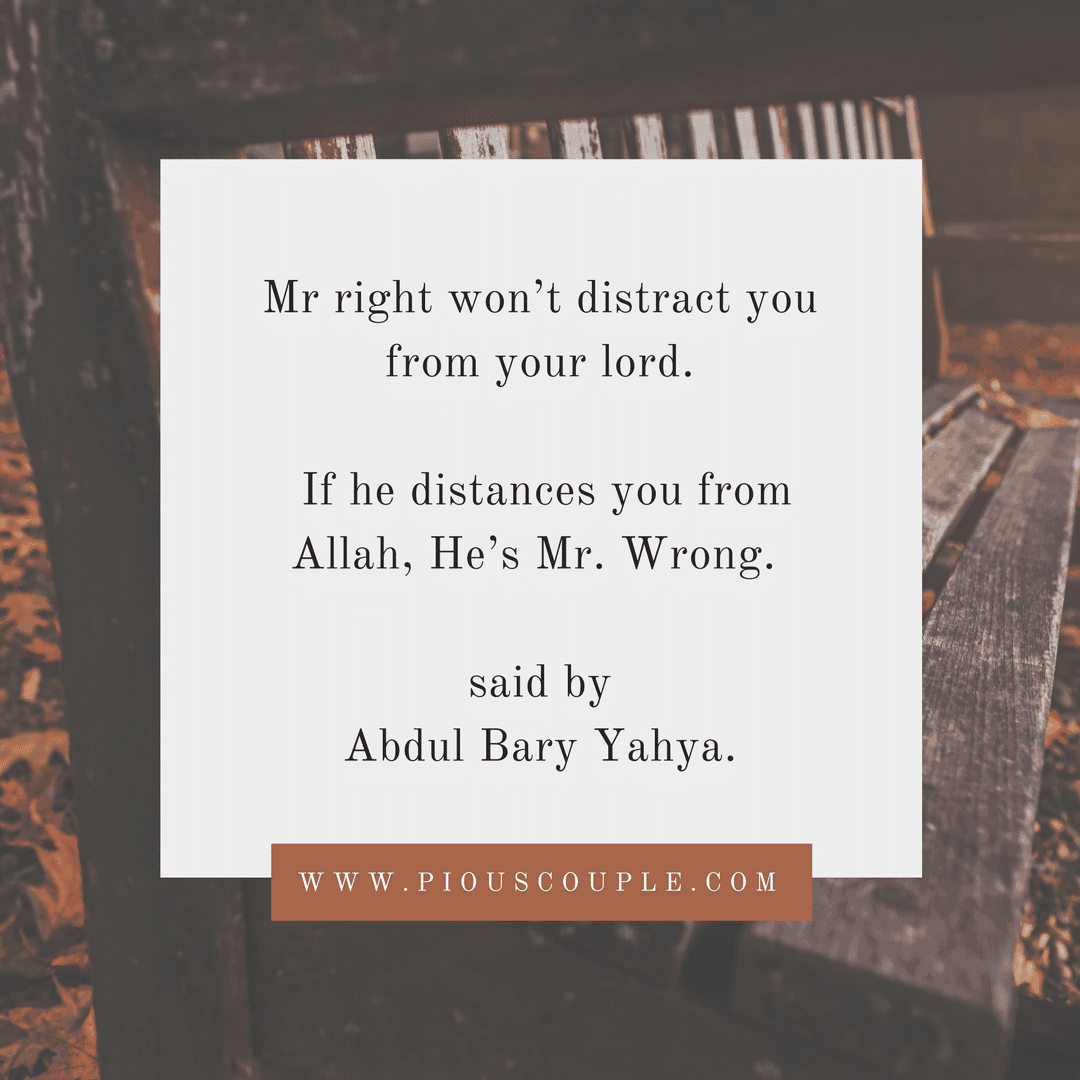 Be What You Preach!

The biggest challenge faced by Muslim parents now days is that they are trying to preserve their identity in a western society but its fast melting away in the pot of ‘multiculturalism’. Before we divulge into this discussion any further, let me quickly walk you through the real meaning of ‘Islamic identity’. It is an all-encompassing set of beliefs, ideologies, practices derived from the Quran and Sunnah -The exemplary life of our beloved Prophet Muhamad PBUH. There should not be any confusion between our ‘way of life’ versus theirs. It is the IDENTITY that literally separates Muslims from non-Muslims.

Unfortunately, some Muslim parents, in an effort to ‘blend in’ approve of free mixing of genders at all levels during their kids’ education thus planting the seed of moral bankruptcy. What may appear to be ‘socially acceptable behavior’ is actually a progression in believing that our religion Islam is but ‘out dated’ and far from reality.

Being a role-model to your children is the most powerful form of educating them. It is a huge responsibility of parents to steer the lives of their kids in accordance with the ways most pleasing to Allah.

In an increasingly globalized world where high mobility and cultural diversity are rapidly becoming the norm, kids these days are best labeled as Third Culture Kids (TCK’s) and this instability creates an overall feeling of rootlessness in them. Apart from the high levels of global awareness and swift adaptability to new situations and cultures, kids are not truly at home anywhere. It comes without any surprise that culture plays a vital role in personal growth and development and it is extremely important to note that kids sometimes have a hard time identifying with their own Islamic identity due to the contradictions that prevail. So the question is are you doing enough to establish your child’s Islamic identity? What have you done to touch those little hearts with the beauty of our religion?

Dear Muslim Parents!  Value this beautiful religion yourself and raise your kids with a strong and uncompromised sense of identity. You can actually spare them hurt by handing out the priceless possession to them-

“Love for their Islamic identity and the ascertainment to preserve it no matter where they go.”

May Allah SWT bless all Muslim brothers and sisters with happiness in their family life!

DISCLAIMER: The articles and views posted on this blog are the opinions of individual authors only and as such may not reflect the opinions of Pious Couple staff, editors and readers. They are solely meant for educational purposes and not any illegal purpose. The authors/shuyookh are not responsible or liable for the intentional, reckless, or negligent actions of any individual. Any person who posts, quotes, cites, copies or otherwise relies on any article or comment associated in any way with Pious Couple blog bears sole responsibility for his or her actions, choices and words. While constructive criticism and meaningful discussions are welcome; abusive comments, name calling or intolerance towards other religions, race, sex, countries, etc., will not be entertained. Pious Couple reserves all rights to delete/edit any type of comment or discussion that is inappropriate Islamically, morally or otherwise.
Share441
Pin1
WhatsApp
Tweet
442 Shares

This site uses Akismet to reduce spam. Learn how your comment data is processed.

We are a participant in the Amazon Services LLC Associates Program, an affiliate advertising program designed to provide a means for us to earn fees by linking to Amazon.com and affiliated sites.